If you start talking with your child about their friendships now, you'll give him or her valuable emotional tools -- and they'll be more open to talking with you about these issues as they get older.

1. Continue sensitizing your child to other people's experience.

It's crucial that children develop empathy, not just so that they're nice people (although we all want that for our kids) but because reading the social cues of others is the only way to function in a complicated social world. Researchers watching children join new social groups found that kids who observe and pick up the rules of the group are more readily accepted by the group, compared to those who don’t.

2. Introduce the problem-solving concept of "We can find a solution that works for everyone."

For instance, "Tiffany wants to play dress-up. Jade wants to play dolls. What could you both enjoy doing?" They may decide to play house, which could involve both dress-up and dolls. Or they may go outside to the swings. Either way, no one loses.

3. Supervise playdates as closely as required, but as loosely as possible.

The more kids have opportunities to work through issues themselves, the more they learn to do so. But you may well need to intervene at times. Kids do need adult help to learn successful interpersonal conflict resolution. That doesn't mean lectures. It often means modeling, with you right there in the sandbox.

Help him verbalize his anger and express his needs without attacking others. Teach your child that if another child provokes them and they can't diffuse the situation, they need to seek adult help. Then practice by role playing. Or act it out with Teddy Bears and have him explain to his Bear what to do when the Bear feels like hitting.

5. Be aware that preschoolers are exploring how power works.

In other words, they want to get what they want, and they are still learning how to do that in social interactions without hurting others. That's why it's common to hear four year olds threaten "You can't come to my birthday party if you don't do it my way." Be aware that kids will follow the example you set of how to use power, so if you're punishing, they will almost certainly lord power over others.

6. Bossiness is often a challenge with preschoolers.

All kids both want to get their own way and still have other kids play with them. Try asking questions: “Is it more important to you to play the game your way or to have Catherine play with you?” When another child is bossy, your daughter may need suggestions from you about tactful ways to negotiate with her friends.

7. Take turns instead of sharing.

When one child has a toy, it's my opinion that she should be able to keep using it for as long as she wants. If another child wants the toy, suggest that he ask her if she'll give it to him when she's finished with it. That accomplishes a number of important goals. First, when she does give the toy to the other child, she experiences that wonderful feeling of generosity, which increases the likelihood that she'll seek that feeling again. 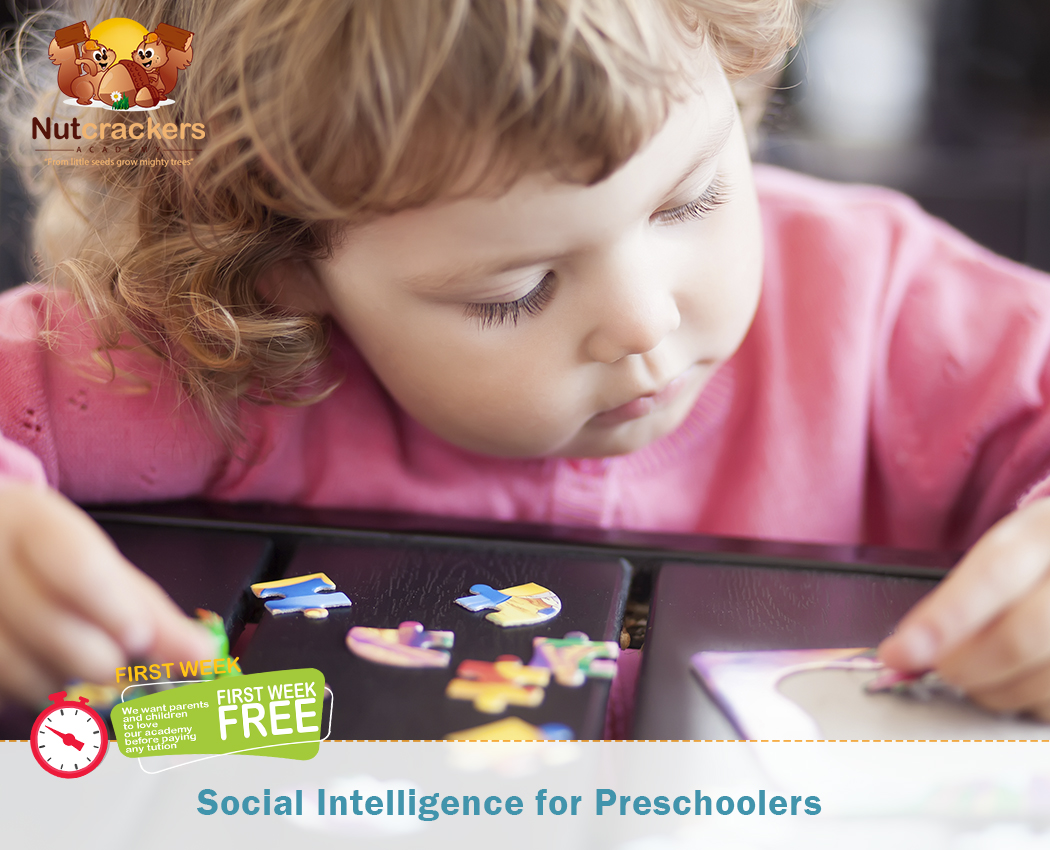 Preschool and Daycare Center in Houston